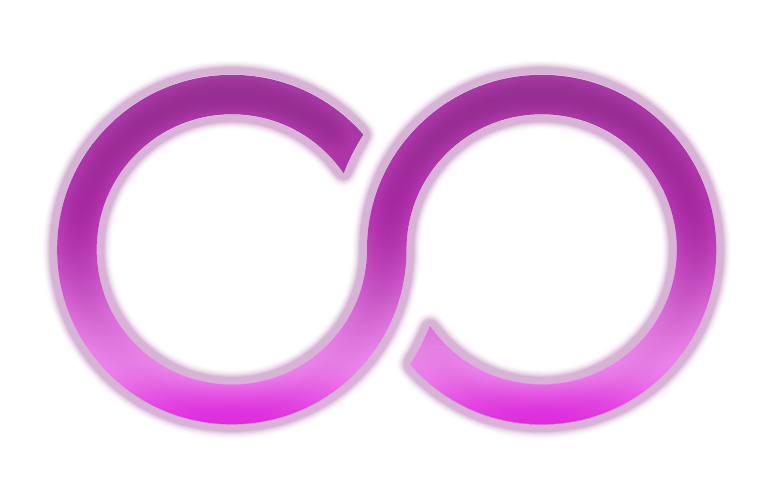 The NFT Bored Ape Yacht Club collection, which features 10,000 bored-looking Apes in NFT form, has a suspicious dearth of boating possibilities. Now one Bored Ape NFT holder (and yacht owner) plans to change that with the creation of a decentralized sailing club. The Bored Yachts Club aims to build a decentralized, NFT-protected yacht platform that allows members to rent genuine boats from all over the world and donate funds to charity.

The initiative will begin with Jad Comair’s single yacht, “Lady Amanda,” but the goal is to bring in more yacht owners over time while letting them direct funds to causes of their choice.

Comair is the founder and CEO of Melanion Capital, a French investment firm that launched a Bitcoin-themed ETF focused on crypto industry companies in 2021. He told Decrypt that he personally began investing in the leading cryptocurrency much earlier, in 2014. “Thanks to Bitcoin, I was able to buy my first yacht,” he said.

An NFT is a digital asset stored on a blockchain that can represent ownership of anything, from Bored Ape-style profile pictures and digital artwork to collectibles.

The market for NFTs yielded $25 billion in trading volume last year, making it one of the most successful industries nowadays. As an art collector, Comair felt a connection with the celebrity-packed NFT Bored Ape Yacht Club as a means of digital identification—as well as prospective business opportunities.

Other owners have utilized their Apes to create items including apparel, toys, food, and marijuana packaging, among other things.

The idea behind the business

Comair chose to transform his Ape into the fictional captain and mascot of a real yacht. He desperately hopes that the Ape (#634), lovingly referred to as John Blackeye, will persuade NFT fans into investing in his Bored Yachts Club. They’ll have an NFT drop later this year (crossing fingers it’s on Ethereum).

There are 8,200 unique NFT passes—3 different levels of benefits give access to a platform which has rentable yachts. There is no formal agreement between the Bored Yachts Club and Yuga Labs, and people won’t need to possess a genuine NFT Bored Ape Yacht club as an asset, to purchase or use one of these membership passes.

“The concept of a decentralized platform for yacht rentals went back before Ape ownership,” Comair told Decrypt. “The community’s name is Bored Ape Yacht Club,” he added. “In my opinion, there were some yachts missing.”

The future of the project

“Lady Amanda,” Comair’s 30-meterboat, will come with water toys and sail the Mediterranean. Members of the upcoming NFT club will be able to bid on rental windows, with all proceeds going to a charity that the yacht owner chooses or they can leave it up to the community, how to direct these funds.

A YachtCoin token is currently in development, and between its possible price increases and NFT pass royalties, he believes that there’s potential profit for yacht owners and brokers alike—in addition to the charitable element.

Want to stay updated with news from the NFT & crypto world? Visit dancovision.io and explore all of our articles! 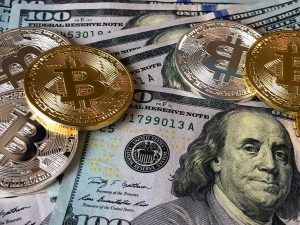 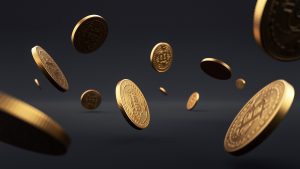 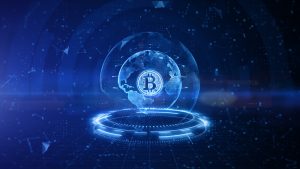 What is the Luna price prediction for the following period? 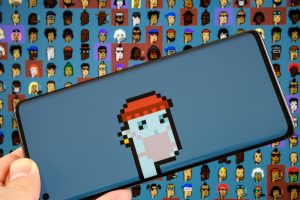 What should you know about the Tiny Punks NFT collection?

Many of us have heard at least once of the infamous Crypto Punks NFT collection. Today, we are here to talk about its distant relative, 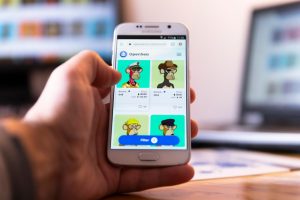 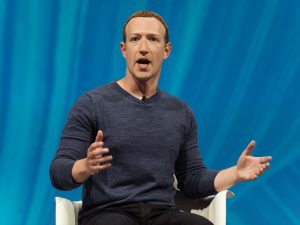 Mark Zuckerberg Metaverse – a source of amusement or the future?

At the end of this summer, Facebook CEO Mark Zuckerberg posted a “selfie” of his in-game avatar in front of a digital Eiffel tower to